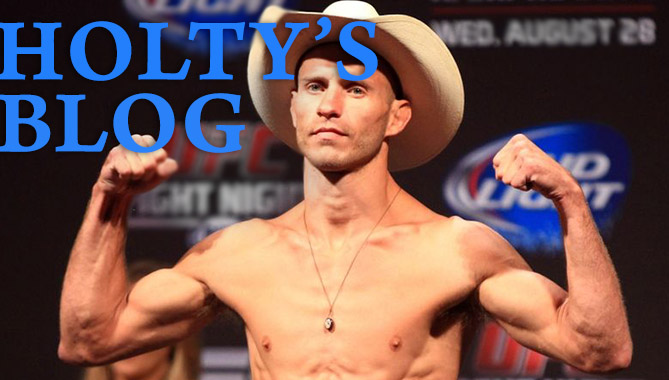 If there has been any change in my thinking over the course of my 4+ seasons out here is that the offseason isn’t so bad.

However, even though it’s my blog and I’ll do what I want… I cannot make time stop.

Now for the one sentence per item blog…

That time of year again. Off to Bako ✈️ pic.twitter.com/7AWQg8zdLw

Ryan Holt enters his 5th season with the Condors in 2015-16. His Fantasy Football team is 0-2. Follow him on Twitter @CondorsHolty or shoot him an e-mail rholt@bakersfieldcondors.com for blog suggestions, ideas, or comments.