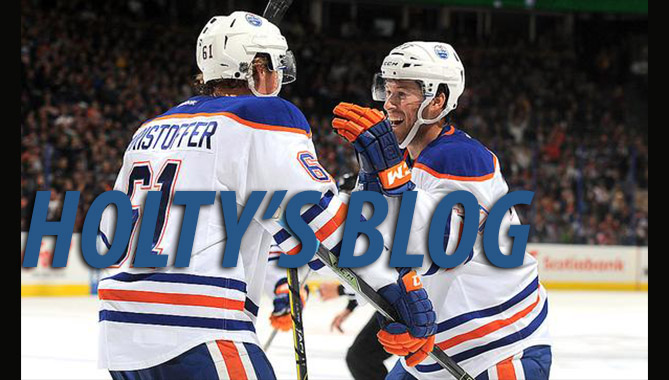 Friend (I think?) of the blog, @KevinBartl, said “you’re actually writing a blog today?” when I said it was a blog day in reference to the fact that there is a ton to get done and does not seem to be enough time to do it.

That said, as I reminded him, it’s my blog, and I’ll do what I want…

First thing’s first… New format to Open House this year which will take place on Sept. 29 and 30 from 3-7 p.m. at Rabobank Arena. Members can pick up tickets, meet the players, take pictures, and tour the brand new locker room facility.

Wait, there’s no practice??… Not at Open House. However, fans can come to an open to the public practice on Wednesday, Oct. 7 at 10 a.m. at Rabobank Arena. We’ll have more details on training camp as we go on, but unlike past years, almost all of the practices during camp are inside Rabobank Arena.

The Kings are coming… NHL Preseason game is a go on Monday at 7 p.m. Kings v. Coyotes. Regardless of the score, they will play a 3-on-3 OT following the game, so that will be Condorstown’s first look at a new rule for this season. For those who do not know, LA is the NHL affiliate of the Ontario Reign and Arizona is the NHL affiliate of the Springfield Falcons. So, you will be seeing a lot of the Kings squad this season, but not so much players on the Coyotes.

#TheBosses have opened camp…Training camp underway in Edmonton with fitness testing today and then on-ice tomorrow. This comes on the heels of a strong rookie camp for the Oilers who went 2-0-1 in the Penticton Young Stars Classic over the weekend and then beat the University of Alberta last night before a crowd of over 14,000 at Rexall Place.

Speaking of the rookies…Some players already under contract to the Condors had breakout performances over the week. Most notably, forwards Braden Christoffer, Josh Winquist, Alexis Loiseau and Connor Rankin had strong weeks. I did not get to watch any of the tournament given my hiatus from being attached to my phone, but from all accounts, the 2015-16 Condors are shaping up just nicely.

In the office we always get an “important upcoming dates” memo to hold on to, so I figured I’d highlight some for you.

Ryan Holt enters his fifth season in Condorstown in 2015-16. He delivered one of the all-time best man speeches on Saturday. Follow him on Twitter @CondorsHolty for other nonsense or shoot him an e-mail to rholt@bakersfieldcondors.com for blog ideas or suggestions.