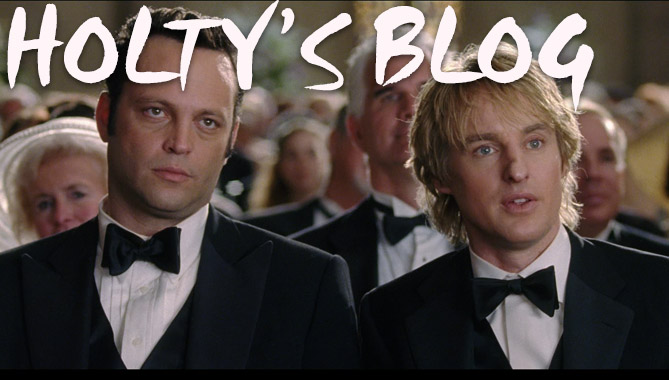 We are 36 days away from Opening Night. 36. You take out weekends, lunch, and sleep, and we’re practically playing hockey tomorrow.

I’ve enjoyed the quick hitter blogs lately. So let’s keep that going. It’s the summer fall of quick blogs and as always, I’ll remind you, it’s my blog and I’ll do what I want.

2. Tickets for the Outdoor Game, dubbed the Golden State Hockey Rush, go on sale Saturday at raleyfield.com. I’m all in on Tommy Bahama Hawaiian shirts for the games. Let’s bring in palm trees while we’re at it. Friend of the blog, @KevinBartl, may even make it up to the game. One less game on the ledge for me is A-OK in my book.

3. Speaking of my boss, he’s back in the office today after a brief vacation.

Ryan Holt enters his fifth season in Condorstown this year. Anything from Earth, Wind and Fire is right up his alley for wedding dances. Tweet him @CondorsHolty or shoot him an e-mail with ideas, comments, and questions to rholt@bakersfieldcondors.com.