GET TO KNOW: D DMITRI SAMORUKOV

WHAT HE’S SAYING:
“It was fun playing (in the OHL playoffs) against Evan (Bouchard) and Ryan (McLeod). There was one game where Evan scored and I scored right after and we both just kind of laughed at each other,” – Samorukov on the chemistry of future teammates battling on different teams in the OHL.

Samorukov made his professional debut as an 18-year old with the Condors and delivered this big hit in Manitoba. 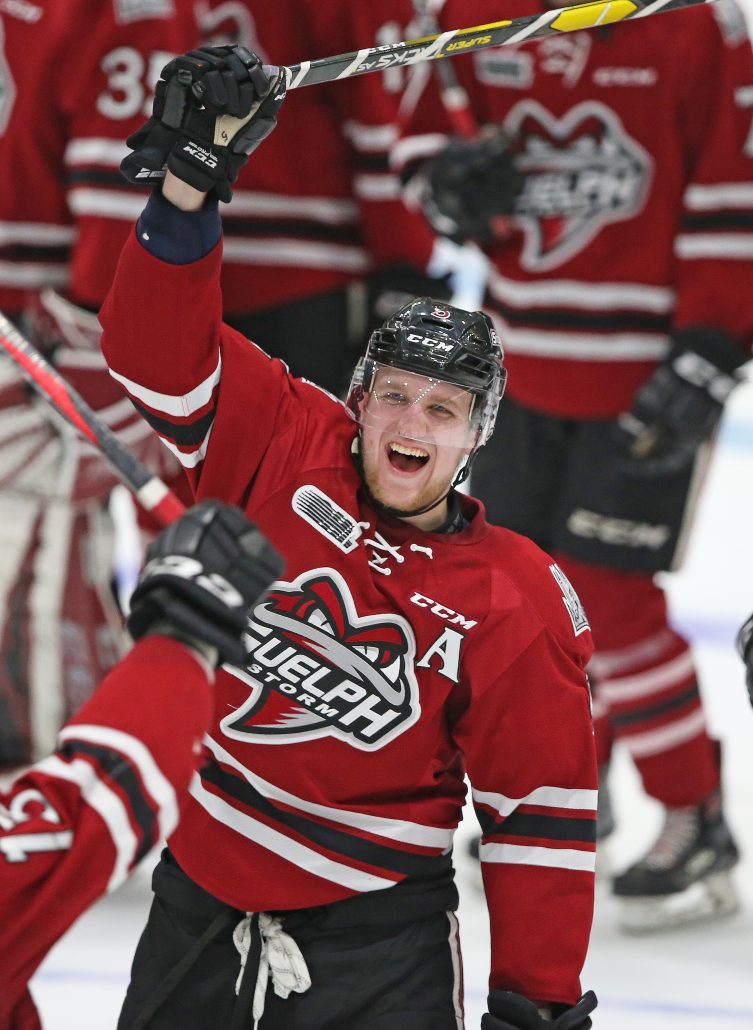 Check back next week as our Getting To Know series continues with Kirill Maksimov.