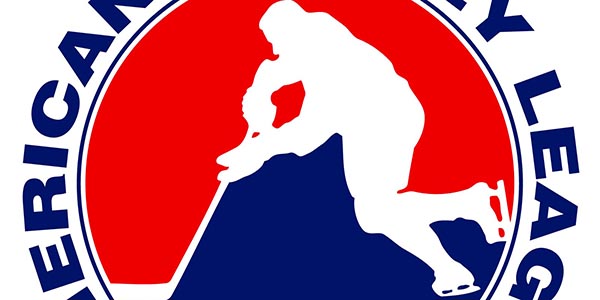 BAKERSFIELD, Calif. – The American Hockey League announced today that Bakersfield Condors forward Mitch Callahan has been suspended for 20 games for violating the terms of the AHL/PHPA Performance Enhancing Substances Program.
Callahan will miss the Condors’ next 20 games, beginning Wednesday (Feb. 14). He will be eligible to return to the Condors lineup for their game on Apr. 11, 2018.
“The Edmonton Oilers organization supports the AHL/PHPA Performance Enhancing Substances Program and respects the decision to suspend Mitch Callahan,” said Oilers President of Hockey Operations and General Manager Peter Chiarelli.

“We are very confident that the violation was a simple oversight by Mitch and was not done to gain a competitive advantage.  This suspension highlights the responsibility of the player to be diligent in ensuring that all substances they consume are pre-approved by the Banned Substance Control Group.  We fully support Mitch and look forward to him returning to game play following his suspension.”

The Condors are on the road for the next three games, starting tomorrow night in San Diego. They return home next weekend for two games against division rivals.