Blog - Latest News
CONDORSTOWN, Calif. – The Bakersfield Condors are proud to announce that D Bryce Aneloski has been named the team’s winner of the IOA/American Specialty Man of the Year award for his outstanding contributions to the Bakersfield community during the 2016-17 season. 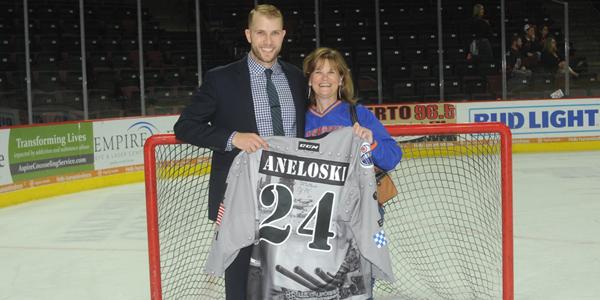 HOLTY’S BLOG: WHAT YOU GUNNA DO?
Scroll to top