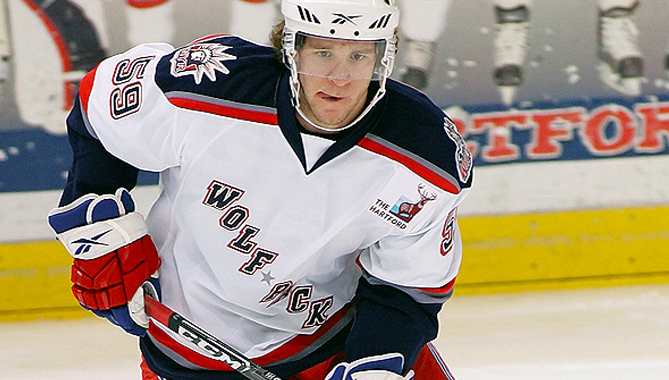 CONDORSTOWN, Calif. – The Bakersfield Condors, ECHL affiliate of the Edmonton Oilers, announced today that veteran LW Andrew Carroll has been assigned to the team by the Hartford Wolf Pack of the American Hockey League (AHL). He is expected to join the team in Boise and will play this week as the team takes on the Idaho Steelheads.

The Condors head out onto the road for three more games in Idaho starting Wednesday. They return to home ice the day after Christmas with Kids In Free Night, sponsored by 29 Eyewitness News and La Caliente 96.9. Kids 14 and under can get a free lower level ticket with the purchase of at least one adult ticket. Kids must be present at time of purchase