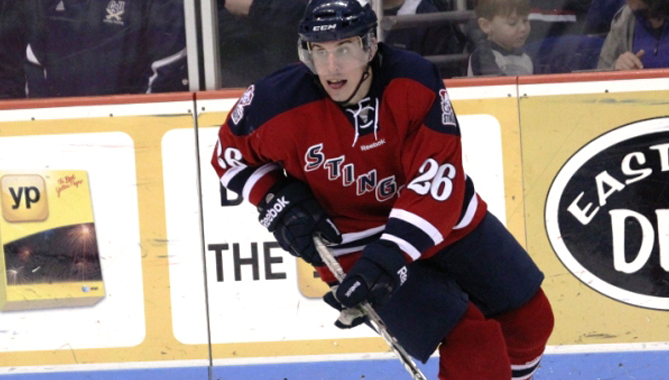 CONDORSTOWN, Calif.– The Bakersfield Condors, owned by the Edmonton Oilers, announced today that the team has acquired the ECHL rights to former Condor LW Peter Boyd from the South Carolina Stingrays in exchange for the ECHL rights to C Joel Broda. Boyd is not currently signed to an ECHL contract.Earlier this week, Broda was signed to an American Hockey League (AHL) contract by the Hershey Bears, South Carolina’s AHL affiliate.BOYD – stats; 5’10; 190 lbs., Cambridge-Narrows, New Brunswick, 26 years old

GRAB A CONDORS TICKET PLAN AND SEE THE WWE THIS SUNDAY!!
If you are a Condors ticket plan holder, give us a call and ask for a special promo code for $5 off the upcoming WWE Live event on Sunday at Rabobank Arena. Not a season ticket holder? Book your spot in Condorstown for as low as $9/month and you will receive the promo code as well. In the words of the Nature Boy Ric Flair… WOOOOOOOOOOOO!!!!!!!!!!!