Blog - Latest News
GRAND RAPIDS, Mich. – The Bakersfield Condors (31-28-7-2; .522) closed the 2015-16 regular season on a three-game winning streak after a 3-2 victory over the Grand Rapids Griffins (44-30-1-1) on Saturday night at Van Andel Arena. LW Brad Hunt scored the game-winning goal in the final minutes of the third period. Bakersfield can finish as high as fourth in the Pacific Division, but will finish just shy of a playoff spot. 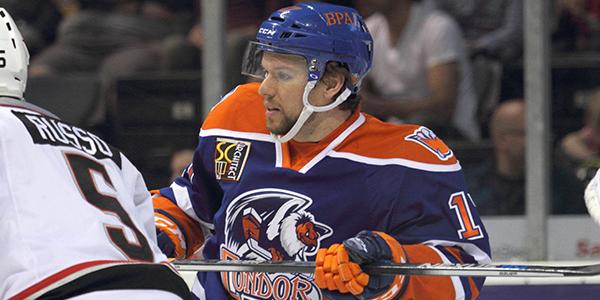