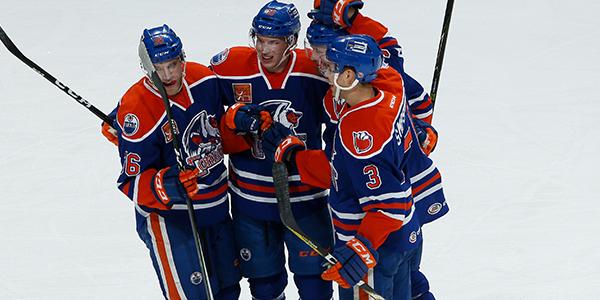 Tomorrow is the legendary Condors Teddy Bear Toss, sponsored by Eyewitness News, KERN 1180/96.1 and Three-Way Chevrolet-Cadillac. Bring a stuffed animal to the game and when the Condors score their first goal against the San Diego Gulls, throw them onto the ice. The bears will be collected by United Way and distributed throughout the county. The box office opens at 12 p.m. and fans are STRONGLY encouraged to get their tickets early to avoid missing the goal!
FUNNEST 3-PACK EVER – BEST DEAL FOR THE BEST GAMES!
Three big games. One really fun three-pack. Teddy Bear Toss, the Three-Way Chevrolet Condorstown Outdoor Classic pres. by Mission Bank, and Five Dollar Frenzy – Youth Jersey Night, all for just $56? The Funnest 3-Pack Ever is the only way to get the best seats to the three biggest games of the year!
Get this deal now and book your seat for three HUGE games this season. Call 324-PUCK (7825) or click here for more information.
https://www.bakersfieldcondors.com/wp-content/uploads/2016/11/2016_11_25_Small.jpg 300 600 condors /_media/logo_1819.png condors2016-11-25 20:30:292016-11-25 20:30:29Condors fall 4-1 in San Jose