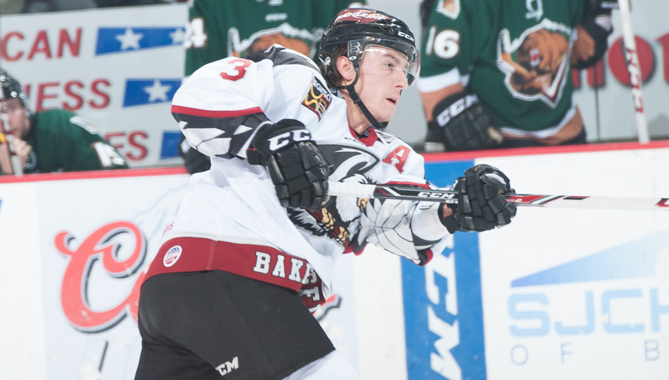 Condors get point in shootout loss
Scroll to top