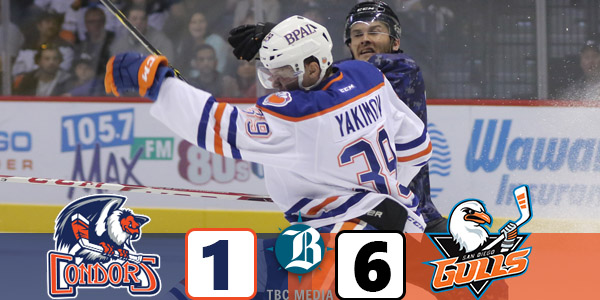 Chase and Roy recalled from Norfolk
Scroll to top