STOCKTON, Calif. –  The Bakersfield Condors dropped the first of two preseason games on the weekend, 4-1, to the Stockton Heat on Friday night at Stockton Arena. 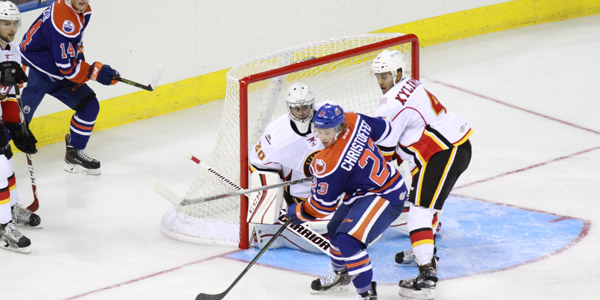 BECOME A CONDORS MEMBER; SAVE MONEY AND HAVE EVEN MORE FUN
Join the Condors on their historic move to the American Hockey League in 2015-16. Become a ticket member and enjoy all of the great benefits by contacting the Condors at 324-PUCK (7825) orclick here for more information. Single-game tickets for Opening Weekend are on sale now at Axs.com or by clicking here.
CONDORS LONE HOME PRESEASON GAME IS SATURDAY!
The Condors take on the San Jose Barracuda in the team’s lone home preseason game on Saturday, Oct. 3 at 7 p.m. Tickets are on sale at the Rabobank Arena box office or online viawww.axs.com. Tickets are $10 for lower level and $5 for upper level.
https://www.bakersfieldcondors.com/wp-content/uploads/2015/10/RimmerSlate.jpg 430 1500 condors /wp-content/uploads/2022/08/WebSite-Top-Bar-1.png condors2015-10-02 22:15:172015-10-02 22:15:17Condors fall to Stockton in preseason