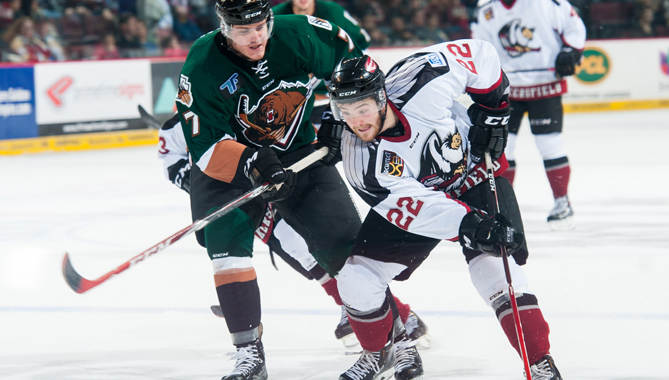 The Condors head out to Utah next weekend for a two game set against the Grizzlies on the road. They return to home ice the following week with a pair of goals to cap off the month of January.

NEW YEARS RESOLUTION: SAVE MONEY. GET A HAT TRICK 3-PACK!

Save over 20% and choose ANY three games to attend the REMAINDER of the regular season. Frozen Night (Jan. 17), Cap Giveaway (Jan. 30), and the always popular Youth Jersey Giveaway (Feb. 21) are all available with the Hat Trick 3-Pack. Packages start as low as $30, so get yours today by calling 324-PUCK (7825) or click here