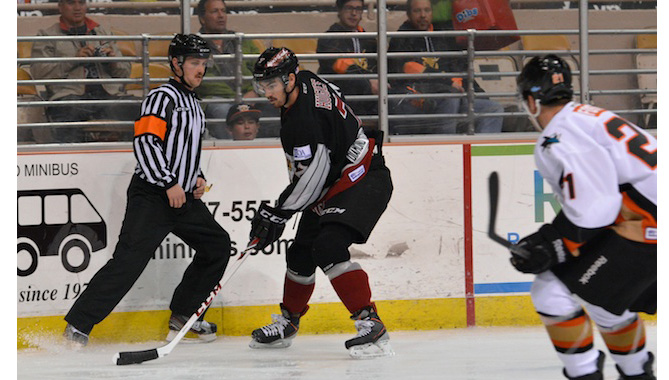 SAVE 40% OFF TEDDY BEAR TOSS TICKETS!

This Saturday is the annual Condors Teddy Bear Toss, against the Stockton Thunder at 7 p.m., sponsored by 29 Eyewitness News, KERN 1180 AM and Three-Way Chevrolet-Cadillac. Fans are asked to bring a teddy bear to the game and when the Condors score their first goal of the night, throw them onto the ice.

(Note: this game is the largest crowd of the season, every year, and fans are encouraged to purchase their tickets in advance and arrive early to avoid being stuck in line when the Teddy Bear Toss goal is scored.)

Save up to 40% off your tickets to Teddy Bear Toss with the purchase of a mini-plan. If you attend a handful of games, this is the most cost effective way to do it.