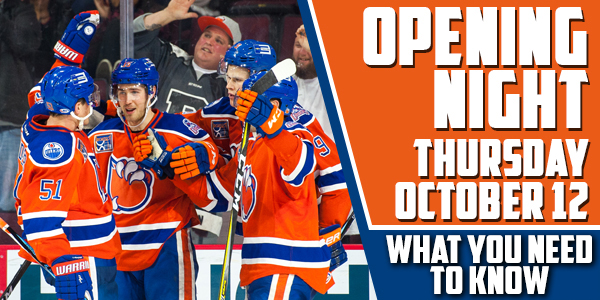 CONDORSTOWN, Calif. – Miss something last week? Have trouble keeping up with all the latest news in Condorstown? Here is what you may have missed and what you need to know heading into this week.