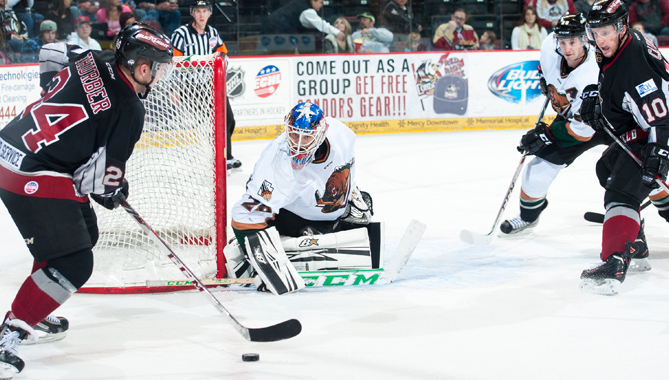 PICK THE GOAL SONG
The Condors, ever the innovators, are playing a different goal song after every goal at Rabobank Arena. Your song can be next! Facebook us on the team’s official page your suggestions and maybe you’ll get to hear your song at a Condors game!

For tickets call 324-PUCK (7825) or visit BakersfieldCondors.com for more information.