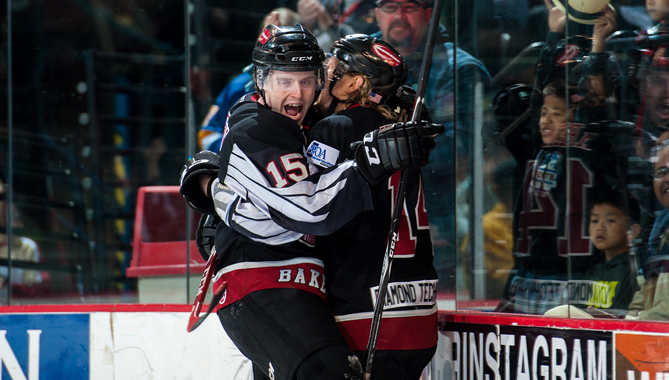 Returning season ticket holders can take advantage of early enrollment in the brand new AHL Condors Membership. Enrolling by March 15 for 2015-16 will freeze your full or monthly installment price for the next THREE seasons, plus many other great benefits, including free parking! Contact the Condors at 324-PUCK (7825) for more information.