CONDORSTOWN, Calif. – The Bakersfield Condors announced today that D Ben Betker has been recalled from their ECHL affiliate, the Norfolk Admirals. Betker will wear No. 39 for the Condors. Bakersfield is home Friday night against Texas. 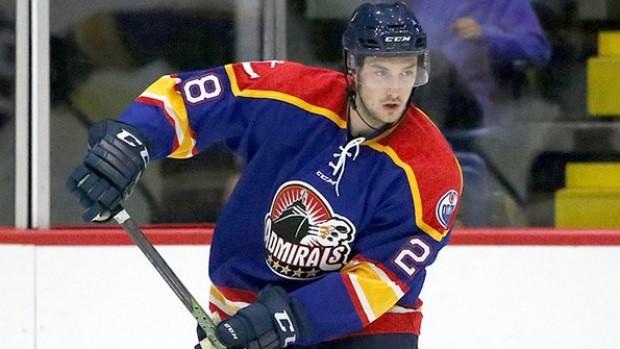