WINNIPEG – The Bakersfield Condors announced today that the team has signed veteran F Kris Newbury to a Professional Try-Out (PTO). An AHL PTO allows a player to play up to 25 games before signing a Standard Players Contract. He is 64th all-time in the AHL in scoring. 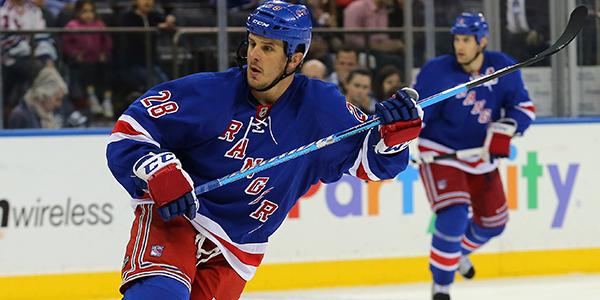 CONDORS GO FOR SWEEP IN MANITOBA TOMORROW AT 5 P.M.
The Condors look for the sweep of the Manitoba Moose on Thursday at 5 p.m. Catch all the action on Comedy 800, thru the iHeartRadio App, via the Condors mobile app, or streamed on AHLLive.com.CONDORS HOME OPENER IS SATURDAY, OCT 22 @ 6 P.M.
Bakersfield plays on home ice for the first time, Saturday, Oct. 22 at 6 p.m. The first 5,000 fans will receive a Condors Retro Cap presented by Eyewitness News, 98.5 The Fox, and Rabobank. It will be the team’s first look at the newest member of the Pacific Division, the Tucson Roadrunners.