Blog - Latest News
CONDORSTOWN, Calif. – The Bakersfield Condors (19-16-4-1) swept the Stockton Heat (19-17-4-1) in overtime, 2-1, on Saturday night at Stockton Arena. C Josh Currie scored his second overtime goal of the season and notched his fourth game-winner. With the win, the Condors have won four straight and have pulled to within four points of fourth-place Tucson in the Pacific Division. 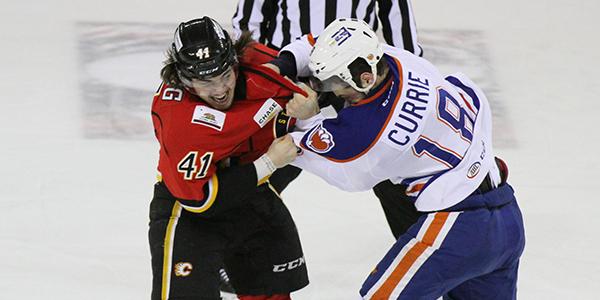