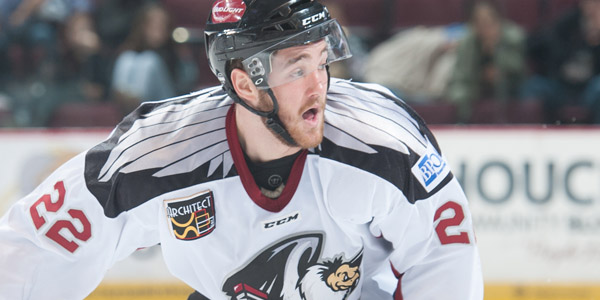 CONDORSTOWN, Calif. – The Bakersfield Condors announced today that the team has signed C Josh Currie to a Professional Try-Out Contract (PTO). A PTO is valid for up to 25 games.