Blog - Latest News
SAN ANTONIO – The Bakersfield Condors announced today that C Josh Currie has been signed to an AHL Standard Players’ Contract (SPC) for the remainder of the 2015-16 season. 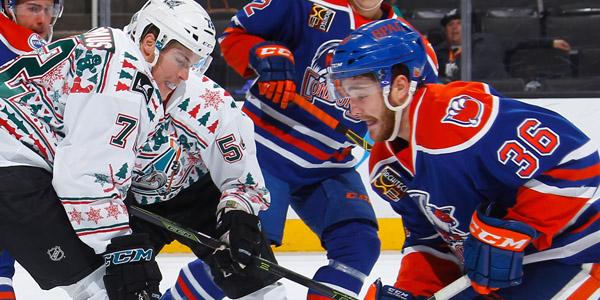