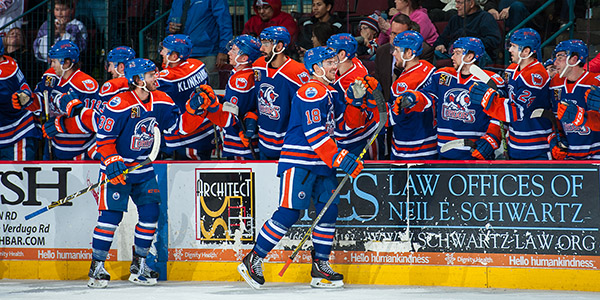 After a quick road trip to Texas, the Condors return home next weekend for two big promotions. Friday, Apr. 1 against San Jose is Team Card Set Giveaway, sponsored by My 45 KiX 92.1 and Rabobank. The first 2,000 fans 5 and older get a set of cards from the team’s inaugural AHL campaign.