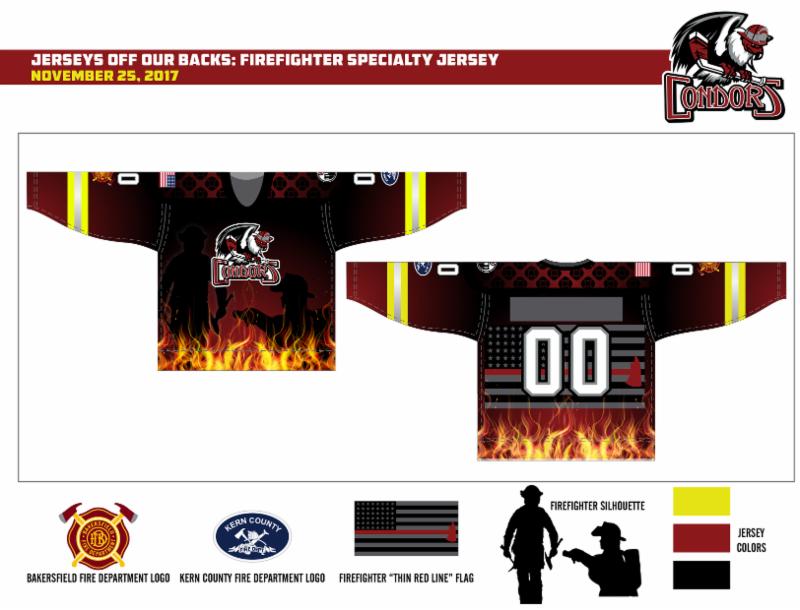 Since 2004, the Condors annual Teddy Bear Toss has averaged a crowd of 8,529 with over 110,000 bears collected for local non-profits in its 18-year history. Purchase a Teddy Bear Toss 3-Pack below and receive the best seats to Teddy Bear Toss, Star Wars Night, and Blackout Cancer Youth Jersey Night PLUS $10 to Dick’s Sporting Goods for as low as $45.