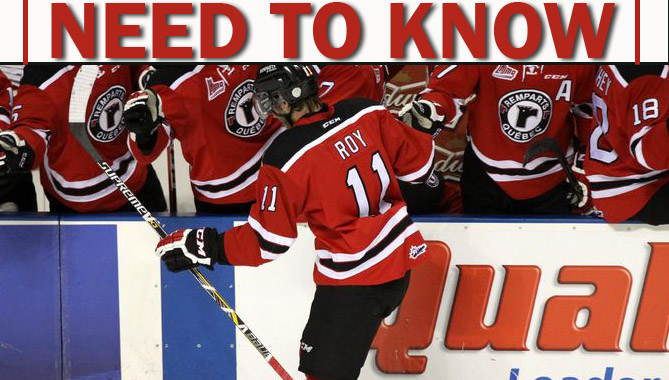 CONDORSTOWN, Calif. – The Bakersfield Condors, owned by the Edmonton Oilers, are set for the American Hockey League (AHL) in 2015-16. Throughout the offseason, the team will give you a “What you need to know” synopsis around the world of hockey.
1. BARONS SEASON ENDS IN GAME 7; PLAYERS SAY GOODBYE