Blog - Latest News
CONDORSTOWN, Calif. – The Bakersfield Condors (5-4-0-0) scored five unanswered, all in the third period, for the second night in a row to upend the Texas Stars (5-4-0-1) by a 5-2 final on Thursday night at Rabobank Arena. RW Ty Rattie had four points (3g-1a) in the third period including his second career hat trick.  A crowd of over 5,319 took in the action on a Thursday night.
The Condors look for a winning homestand and three straight victories on Saturday at 7 p.m. against Manitoba. 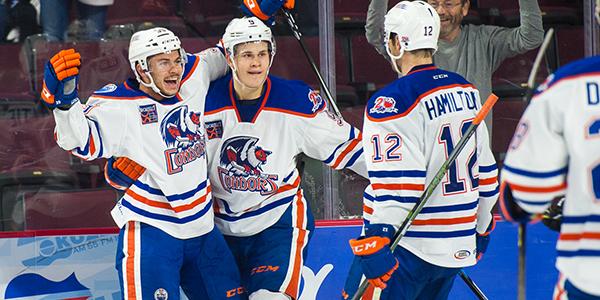 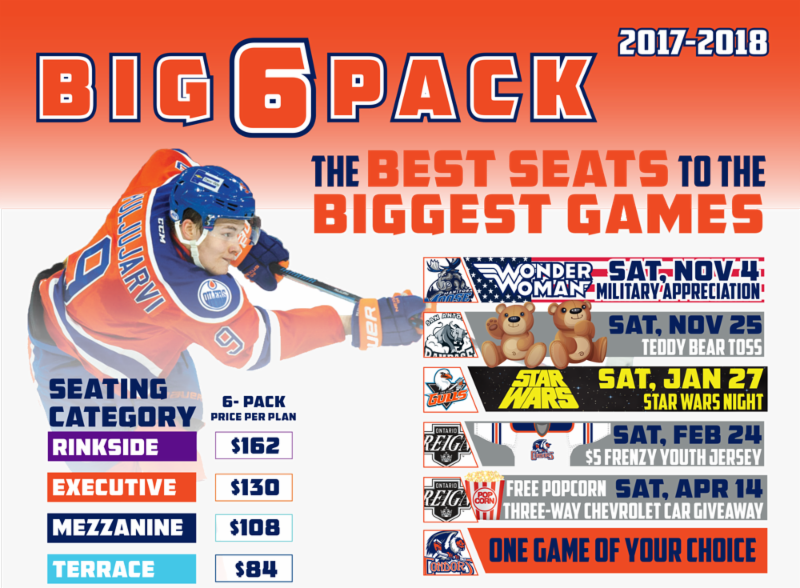