GET TO KNOW: D EVAN BOUCHARD


“Being able to come here (Bakersfield) and get the experience I did is very valuable to me. Full credit to the coaching staff and my teammates for putting me in a position to succeed,” – Bouchard on his impactful 2019 Calder Cup Playoffs.

Evan Bouchard’s first Calder Cup Playoffs goal in Game 3 of the first round against Colorado.

Evan Bouchard celebrates a game-tying, third period, power play goal in Game 4 of the first round against Colorado. The Condors went on to eliminate Colorado that night, 5-2. 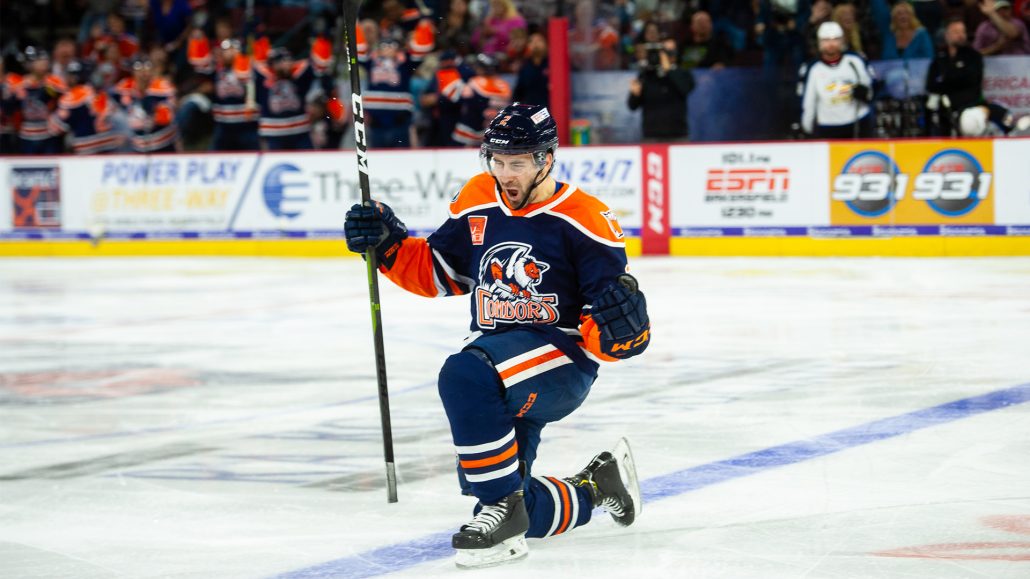 Check back next week as our countdown to Opening Weekend continues with Ryan McLeod.

HIGHLIGHT OF THE YEAR | Evan Bouchard
Scroll to top