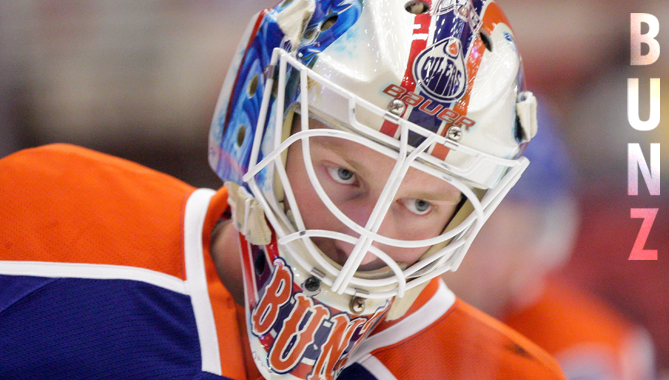 CONDORSTOWN, Calif. – The Bakersfield Condors, ECHL affiliate of the Edmonton Oilers, announced today that team has been assigned G Tyler Bunz by Edmonton from the Oklahoma City Barons of the American Hockey League. With his addition, the Condors training camp roster stands at 22 (14 F, 6 D, 2 G).

Troy’s Take: “I had an opportunity to watch Tyler over the past week in OKC and was really impressed with the way he played in the preseason game against Texas. He was composed and kept the team in the game making some very nice stops. We’re looking forward to his arrival and helping him develop here in Bakersfield.”