Blog - Latest News
CONDORSTOWN, Calif. – Select game-worn jerseys from the Bakersfield Condors Inaugural AHL season have been put up for auction on eBay, with the proceeds to benefit the Erskine Fire relief efforts in Kern County. The auction will conclude on Thursday, June 30. 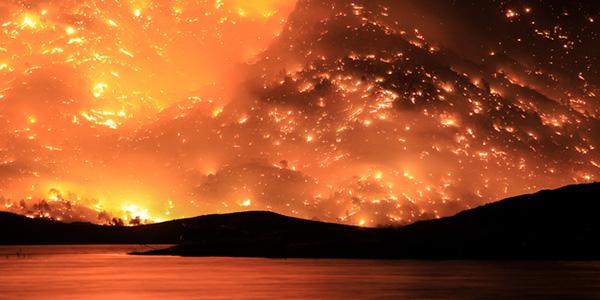 GAME-WORN JERSEYS AVAILABLE INCLUDE:
*Above links take you directly to the auction page

Bidding starts at $300. Your winning bid is a tax-deductible donation to the Condors Community Foundation, a 501(c)3 charitable organization. The foundation will donate all proceeds from the auction to relief efforts from the Erskine Fire.

The Erskine Fire has burned over 45,000 acres near the Lake Isabella area of Kern County with hundreds of homes destroyed, numerous residents displaced, and at least two fatalities.
To make a donation directly to the American Red Cross of Central California – Kern County, click here.

Just in time for BBQ’s and summer parties, the GO CONDORS, GO AMERICA PICK-6 gets you into the action and entertainment of Condors hockey PLUS a red, white, & blue Condors shirt. Click here or call the Condors to reserve your Pick-6 in time for Independence Day.
FOLLOW US ON SOCIAL MEDIA AND GET BREAKING NEWS FIRST
If you followed the Condors on Facebook, Twitter, and Instagram, you would have known this news already. Plus, you will be entertained all offseason long. Do it. You won’t regret it.
https://www.bakersfieldcondors.com/wp-content/uploads/2016/06/ErskineFire-.jpg 300 600 condors /wp-content/uploads/2022/08/WebSite-Top-Bar-1.png condors2016-06-27 07:38:562016-06-27 07:38:56Jersey Auction to Benefit Erskine Fire Relief