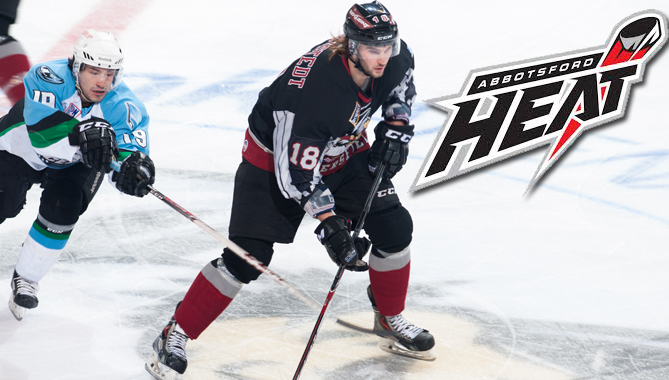 CONDORSTOWN, Calif. – The Bakersfield Condors, owned by the Edmonton Oilers, announced today that RW Jordan Knackstedt has been loaned to the Abbotsford Heat of the American Hockey League (AHL). The Heat are the AHL affiliate of the National Hockey League’s Calgary Flames and the ECHL’s Alaska Aces.
The Condors open up a three-game series in Anchorage against the Aces at 8:15 p.m. tonight. Catch all the action on Fox Sports 970 / iHeartRadio / America One Sports.

Knackstedt heads to Abbotsford as the Condors third-leading scorer with 36 points (15g-21a) in 2013-14. He leads the ECHL in game-winning goals with six and at the time of his call-up was the only Condor to play in every game this season.

Condors drop game one in Alaska
Scroll to top