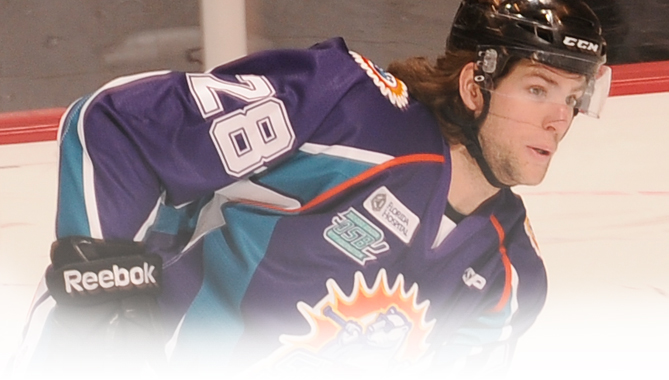 CONDORSTOWN – The Bakersfield Condors, ECHL affiliate of the Edmonton Oilers, announced today that the team has signed LW Michael Neal off waivers from the Orlando Solar Bears. In corresponding transactions, the team has released D Scott Macaulay and F Blair Macaulay.

Troy’s take: “He’s a big body who skates well and can provide some secondary scoring for us. I thought after this past weekend that we needed to get a little bigger and he provides that. He’s also good on the penalty kill and we will use him in those situations.”

Home games this Friday and Saturday: