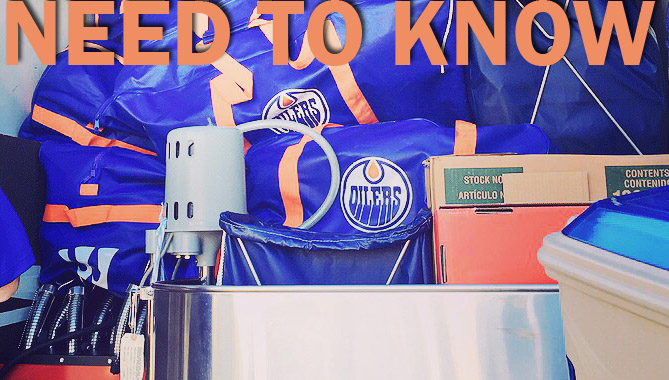 CONDORSTOWN, Calif. – The Bakersfield Condors, owned by the Edmonton Oilers, are set for the American Hockey League (AHL) in 2015-16. Throughout the offseason, the team will give you a “What you need to know” synopsis around the world of hockey.
1. LAST WEEK OF HOCKEY 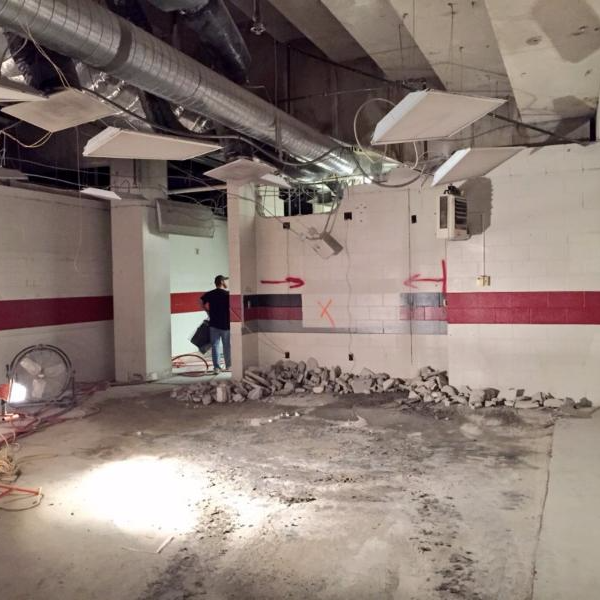 3. OILERS SIGN TWO LEADING AHL SCORERS FROM LAST SEASON
4. “MR. RILEY GOES TO EDMONTON”
AHL CONDORS MEMBERSHIPS NOW AVAILABLE!
Be part of history as the Condors move to the American Hockey League in 2015-16. Ticket memberships are on sale now and ensure that you get the best benefits, exclusive invites, and more! Contact the Condors at 324-PUCK (7825) or click here for more information.