Blog - Latest News
CONDORSTOWN, Calif. – The Bakersfield Condors announced today that D Jordan Oesterle has been named to the 2017 AHL All-Star Classic presented by Capital BlueCross to be held on Sunday and Monday in Allentown, Pa. Oesterle replaces Condors RW Taylor Beck, who will be unavailable for the event. The Skills Competition and the All-Star Classic will both be televised on Fox Sports Prime Ticket. For full broadcast information: click here. 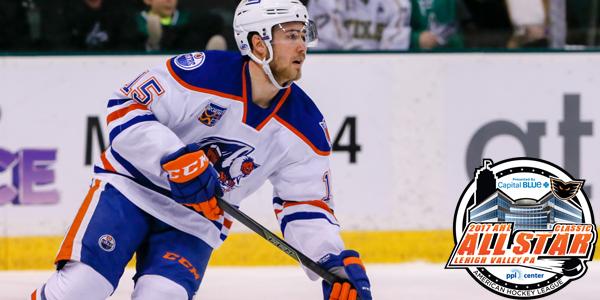