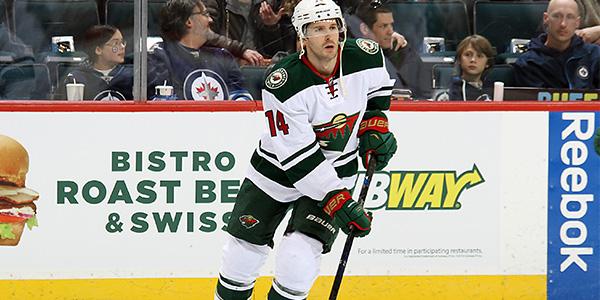 FONTAINE – BECK
The Condors have won four straight, are in a playoff position, and head to Charlotte for games on Saturday at 3 p.m. and Sunday at 10 a.m. All times PT.