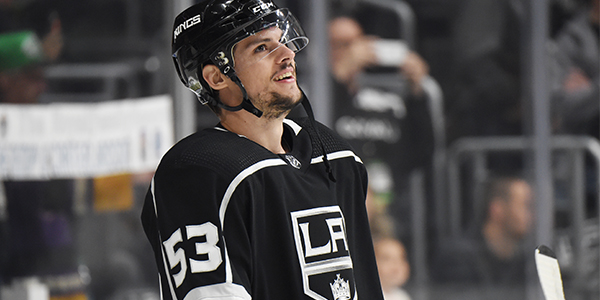 Gravel, 26, was previously a member of the Los Angeles Kings organization. Last season, the left-shot defender split time between the American Hockey League’s Ontario Reign and Kings. He won a Calder Cup with the Manchester Monarchs in 2015.

In 16 outings with Los Angeles, Gravel notched three assists in 16 games. In 25 matches with the Reign in 2017-18, the rearguard had three goals, eight assists and 11 points.