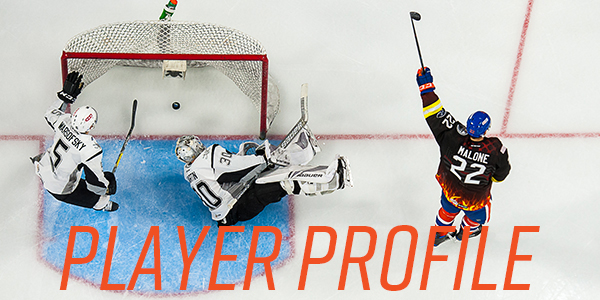 You can purchase his game worn, signed jersey here 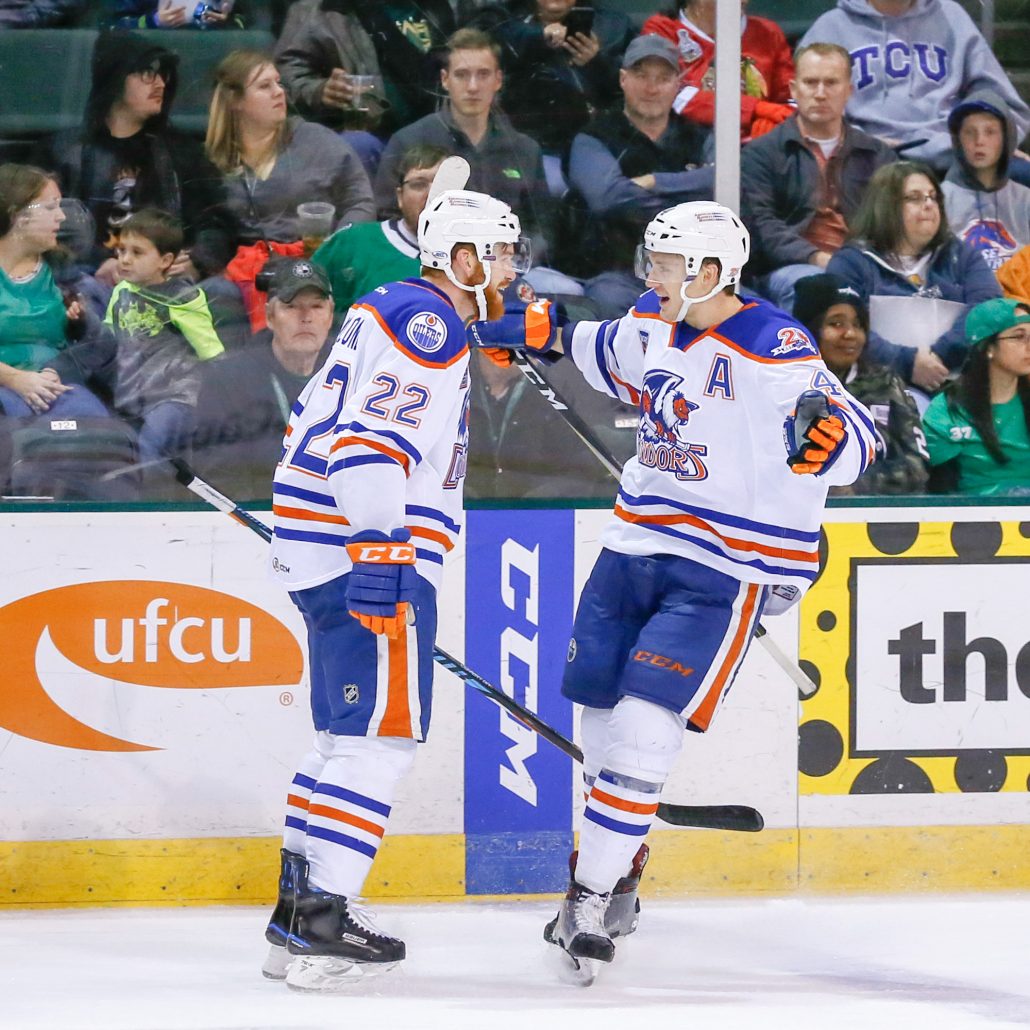