GET TO KNOW CALEB WITH THESE FIVE FAST FACTS:

“I’ve gained a lot of confidence every year and I’ve taken some huge steps since they (Edmonton) drafted me back in 2015,” – Jones during the Oilers development camp in Jasper in July. 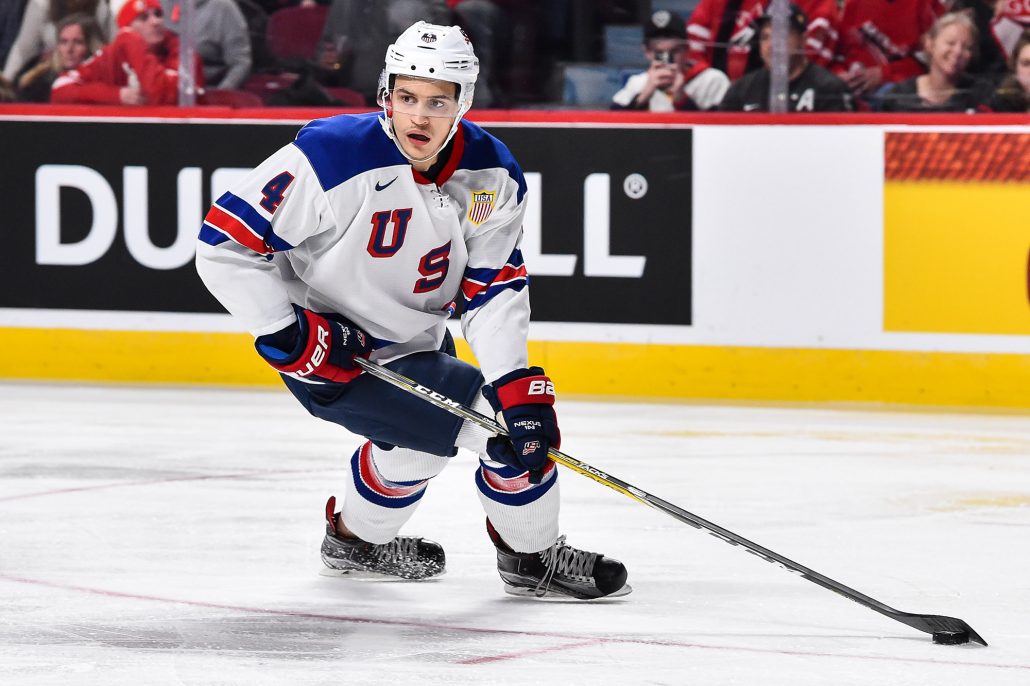