“I’ve come a long way since my first year pro and it’s nice to see that hard work pay off,” – Simpson before his first NHL game in Philadelphia 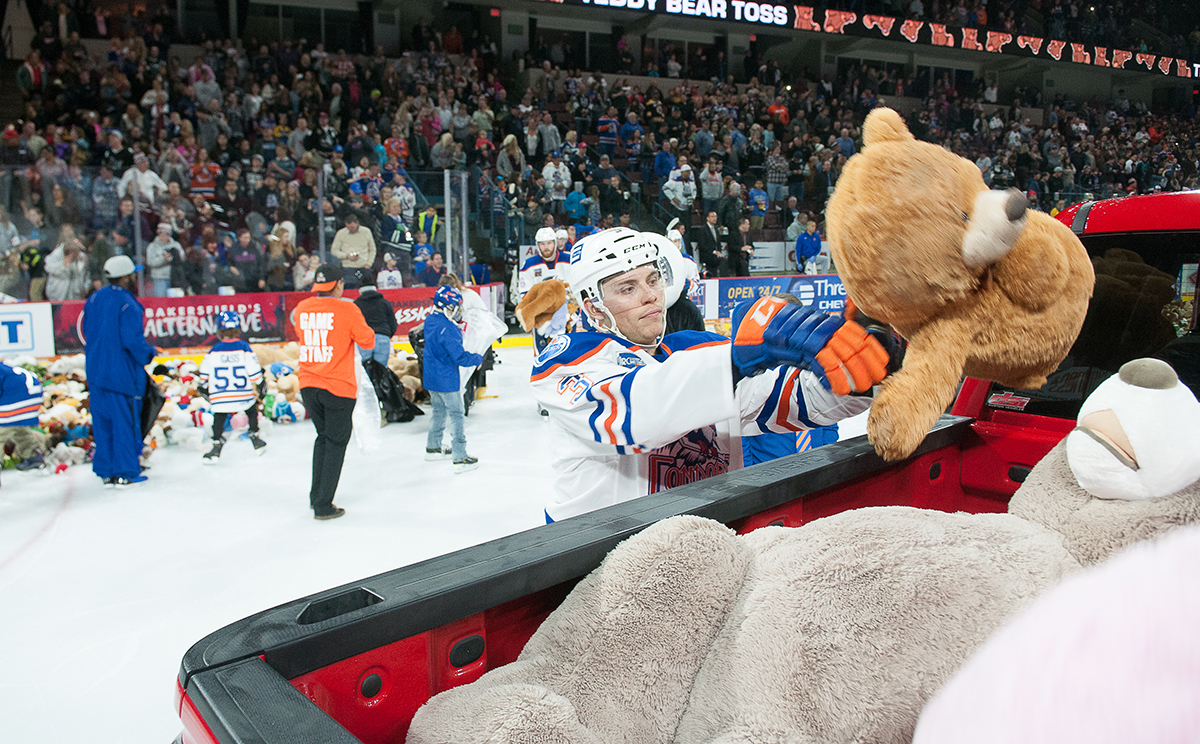