GET TO KNOW EDDIE WITH THESE FIVE FAST FACTS: 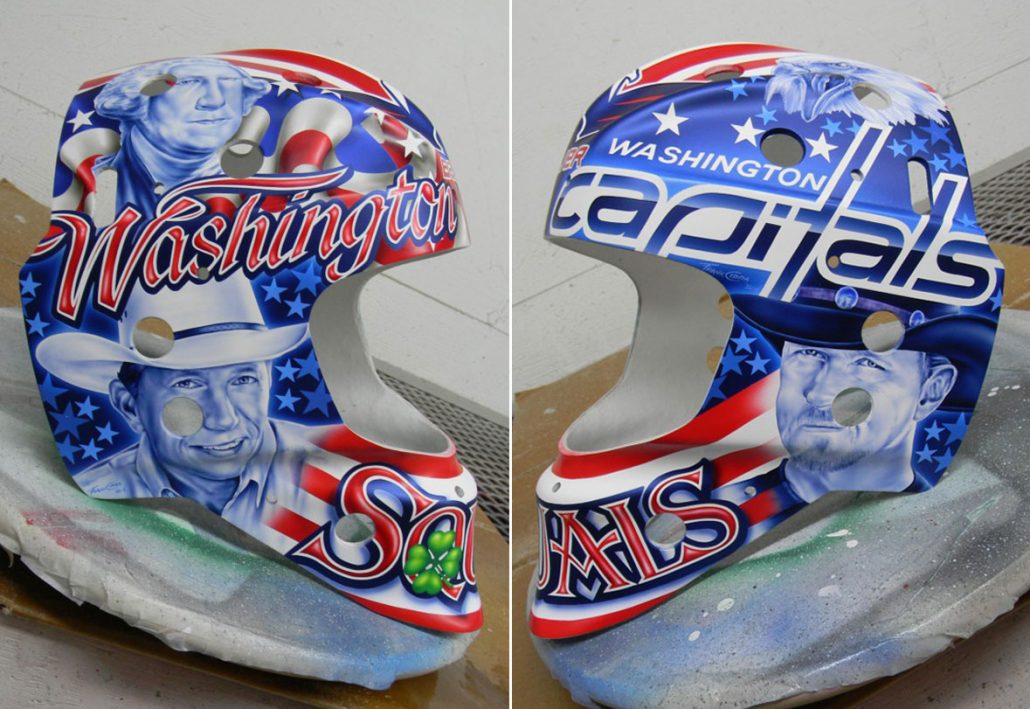 Pasquale denies a Bears forward while with St. John’s

Eddie Pasquale celebrates after winning the Calder Cup last season as a member of the Grand Rapids Griffins. 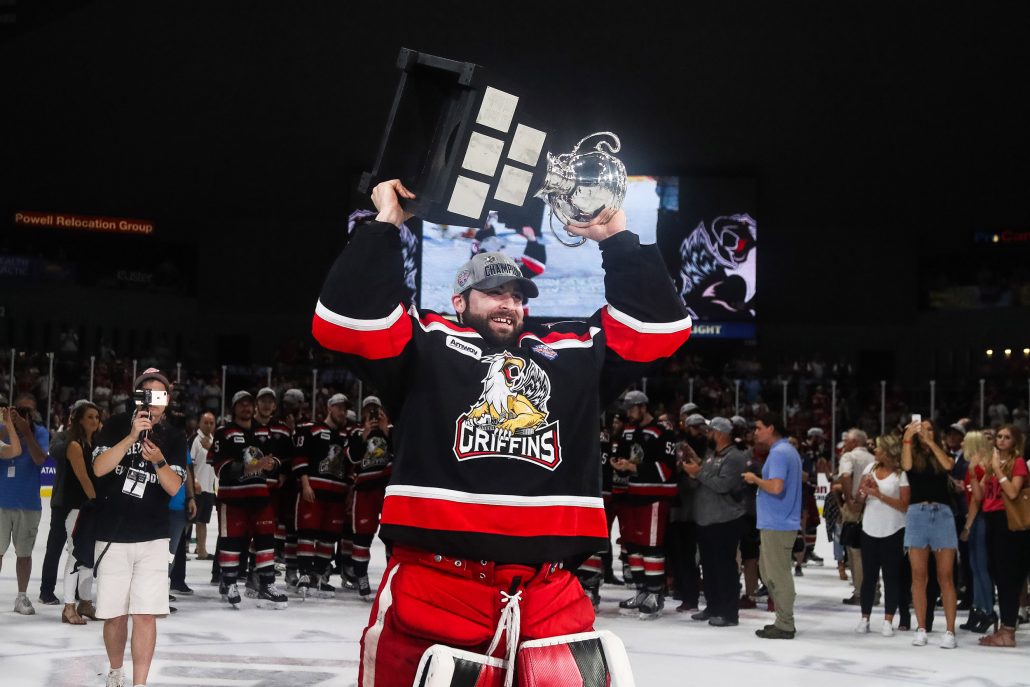