2017-18 contract status: year one of a two-year entry level contract

“It was a dream come true. My entire life I wanted to sign an NHL contract and it was the most amazing feeling to put my name on that paper,” – Gambardella on turning pro last season after signing a two-year contract with Edmonton

VIDEO: @DJgamz5 with his first pro tally, and the Condors are within a goal. #Condorstown pic.twitter.com/J6EfFcUJdz

Gambardella pots his first as a pro in Texas 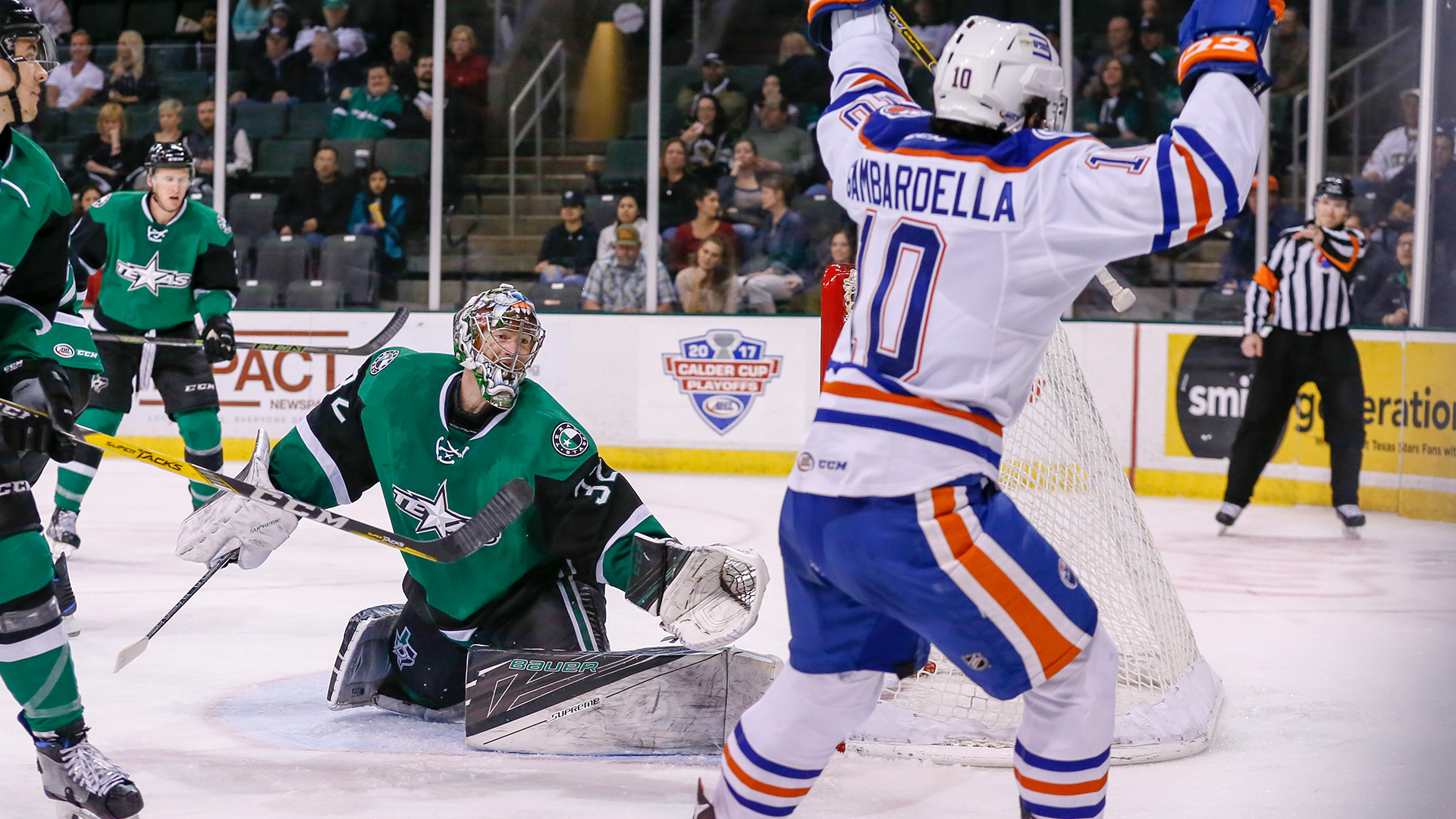