GET TO KNOW GRAYSON WITH THE FIVE FAST FACTS:

“I want to do the most I can offensively, bring skill, but be a guy who works hard at both ends of the rink,” – Downing at Minnesota Wild Development Camp (2015)

Grayson Downing scores in overtime to give Iowa a 2-1 win over Rockford on November 6, 2016 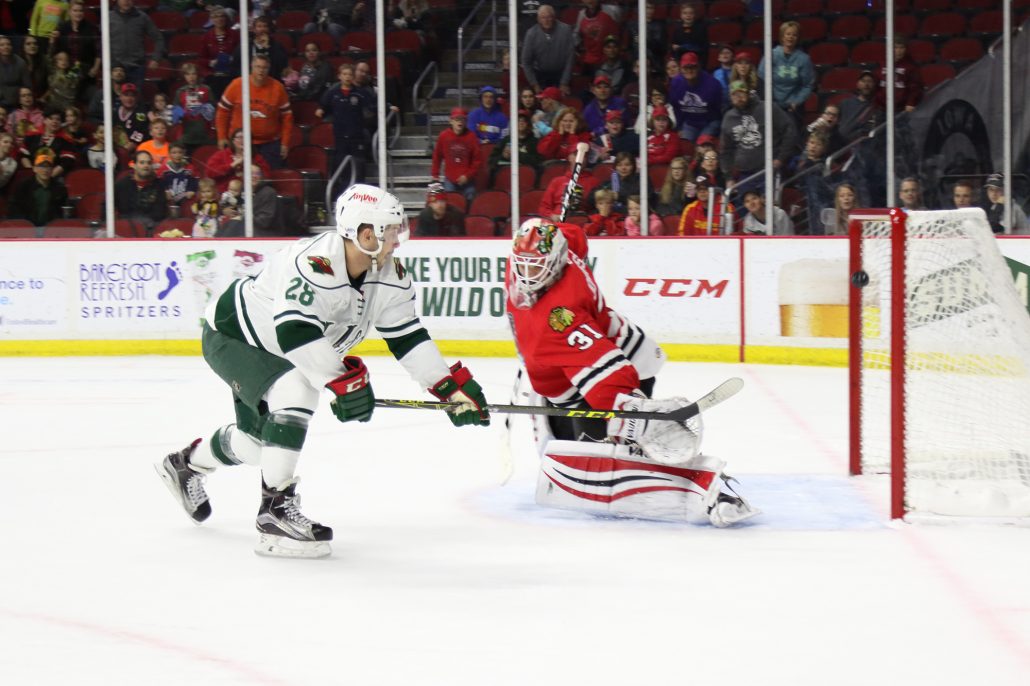