2017-18 contract status: year one of a two-year NHL contract

GET TO KNOW RYAN WITH THESE FIVE FAST FACTS:

Ryan Stanton celebrates with the Stanley Cup after the Chicago Blackhawks captured the 2013 crown following a Game 6 win in Boston. Stanton was member of the Blackhawks’ black aces. 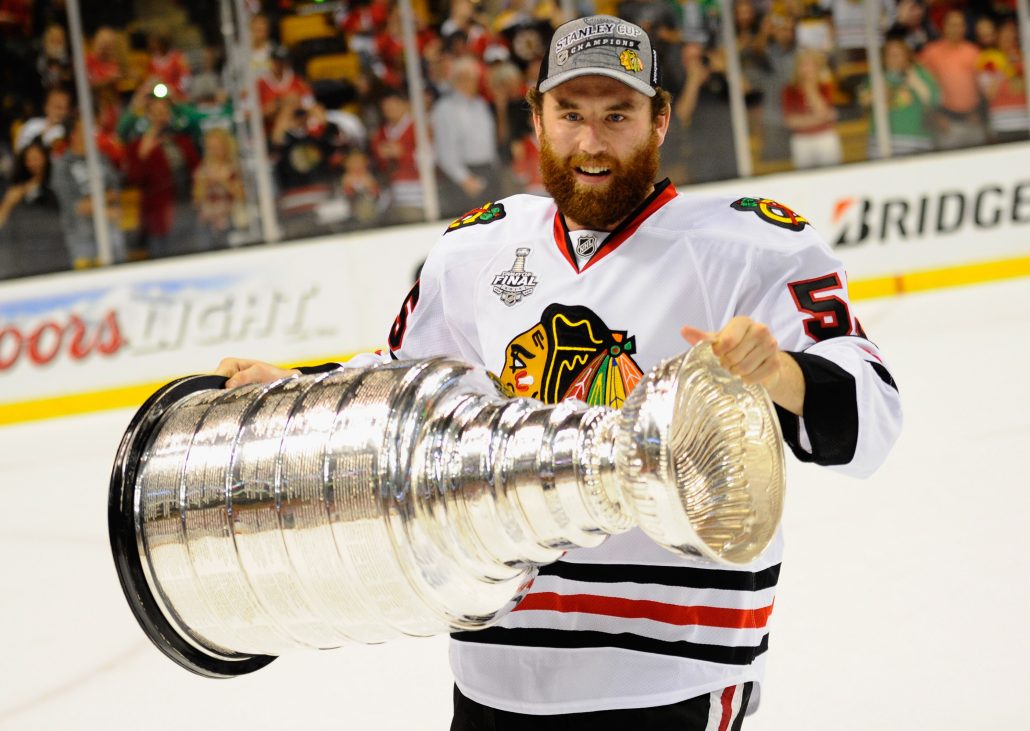