Blog - Latest News
CONDORSTOWN, Calif. – The Bakersfield Condors announced today that RW Jesse Puljujarvi has been assigned to Bakersfield by the Edmonton Oilers. In addition, RW Anton Slepyshev was recalled by the Oilers. Puljujarvi was selected fourth overall in the most recent NHL Entry Draft by Edmonton. 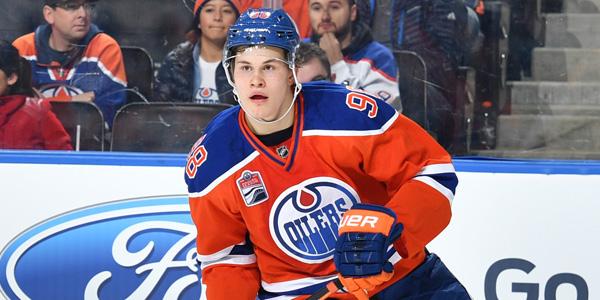 PULJUJARVI “PULL-YOU-YAR-VEE”
The Condors play Tuesday night at home against San Antonio. Fans may redeem a complimentary ticket to the game by presenting their Outdoor Classic ticket at the box office which opens at 10 a.m. today.

WAYNE AND LUC WERE HERE TOO, CHECK OUT THE PHOTO GALLERY