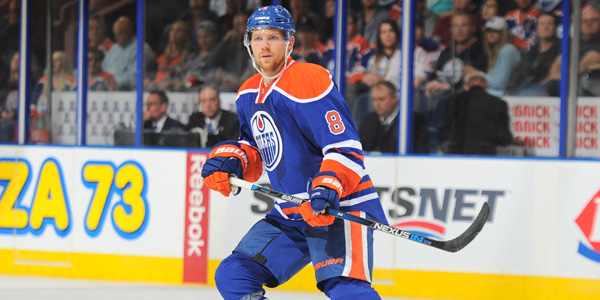 CONDORSTOWN, Calif. – The Bakersfield Condors announced today that D Griffin Reinharthas been assigned to the team by the Edmonton Oilers. Reinhart was drafted in the 1st round (4th overall) of the 2012 NHL Entry Draft by the New York Islanders and was acquired by the Oilers this summer.
REINHART – stats (21 years old, 6’4″, 212 lbs., North Vancouver, British Columbia)
TEDDY BEAR TOSS IS TONIGHT! OFFICE OPENS AT 10 a.m. – DON’T WAIT!
It’s the biggest night of the year in Condorstown! Teddy Bear Toss is tonight, against the Stockton Heat at 7 p.m., sponsored by Eyewitness News, KERN 1180 AM/96.1 FM and Three Way Chevrolet-Cadillac. Bring a teddy bear or two to the game and when the Condors score their first goal of the night, throw them onto the ice. The bears will be distributed by the United Way of Kern County. This season we will pass the 100,000th stuffed animal mark in the event’s history.
NOTE: IT IS ADVISED THAT YOU PURCHASE TICKETS IN ADVANCE AND ARRIVE EARLY TO THIS GAME. The Teddy Bear Toss goal has come in the opening two minutes of the game for three straight years. Don’t get caught waiting in line and miss the big moment!
BUY A TEDDY BEAR TOSS PICK-3 PLAN AND SAVE $$$$$$$$$$
Save money and get premium seating for Teddy Bear Toss and two other games of your choosing by purchasing a Condors Teddy Bear Toss Pick-3 Plan here. With the plan, you will save up to 15% on your tickets and you will get premium seating for Teddy Bear Toss and two other games of your choice for as low as $30. One of the largest crowds of the season, Teddy Bear Toss is a CAN’T MISS game, so ensure that you’re there by clicking the link above or calling our front office at 324-PUCK (7825).
https://www.bakersfieldcondors.com/wp-content/uploads/2015/11/2015-11-28-ReinhartTwitter-.jpg 300 600 condors /_media/logo_1819.png condors2015-11-28 08:35:062015-11-28 08:35:06Reinhart assigned to Bakersfield