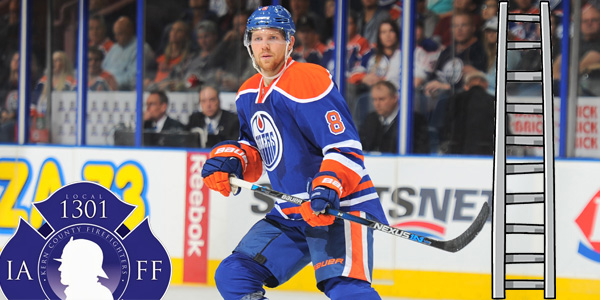 CONDORSTOWN – The Bakersfield Condors announced today that D Griffin Reinhart has been recalled by the Edmonton Oilers. Bakersfield continues a four-game road trip in San Antonio tonight and Saturday after starting the trip with two wins over the top two teams in the Pacific Division. The Oilers also announced that D Brandon Davidson has been placed on injured reserve. 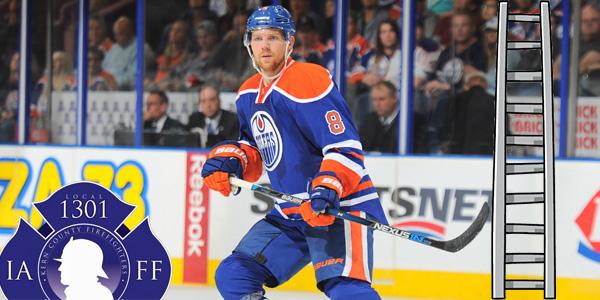 REINHART (stats)
HIGH SCHOOL/COLLEGE ID NIGHT & PRINCESS NIGHT
The Condors return to action Tuesday, Jan. 26 with High School & College ID Night, sponsored by Energy 95.3. All college and high school students can buy a lower level ticket to the game for just $1 by showing their student ID at the box office.