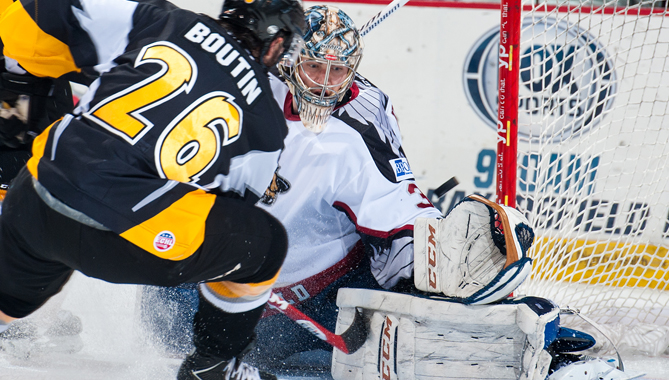 The Condors have wins in three of their last four games, points in four straight (3-0-0-1) and sit alone in 3rd in the Pacific Division. Their next two games are against the Ontario Reign, who lead Bakersfield by two points in the standings.