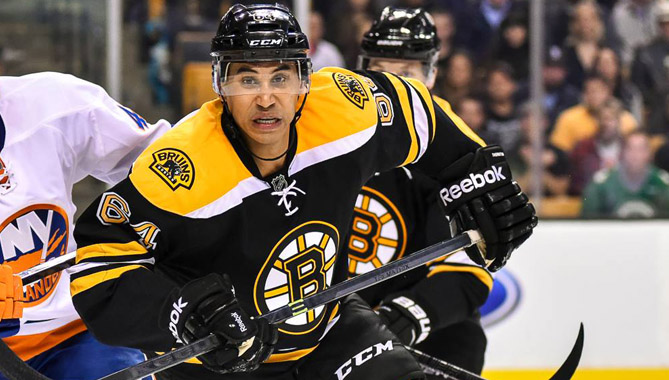 Bobby Robins, who played in Bakersfield during the 2010-11 season, became the 11th Condor to reach the NHL when he debuted for the Boston Bruins on Opening Night, Oct. 8, 2014 after having played over 500 games in the minor leagues. Robins fought Luke Schenn in the second period for his first NHL fighting major.