FIVE FAST FACTS ABOUT HIS SEASON:
1) Finished third among all AHL rookies in scoring with 64 points in 58 games
2) Second on the Condors in scoring and led the Condors with a +31
3) One of five Condors to make their NHL debuts in 2018-19, debuting against Pittsburgh on October 23
4) Named AHL Rookie of the Month in February
5) Named to the 2019 AHL All-Star Classic in Springfield, Mass.

“I’m going to have a big summer and not making any promises, but I can say that I’m going to be ready for training camp and ready to compete for a job (in Edmonton),” – Marody on a big summer for him in preparation for 2019-20

HIGHLIGHT OF THE YEAR:
Cooper Marody scores in OT as the Condors win their 15th straight. It was the last win at home during the Condors record 17-game win streak. 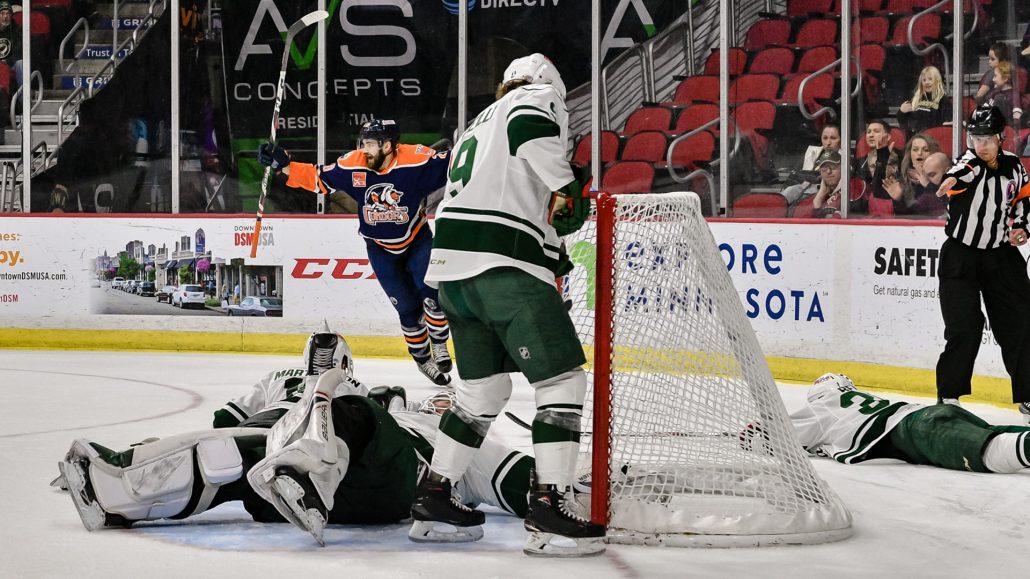 Condors donate over $516,000 to community
Scroll to top