FIVE FAST FACTS ABOUT HIS SEASON:
1) Second on the Condors in goals with 27 – a career high and his third consecutive 20+ goal season
2) Made his NHL debut with Edmonton and scored his first NHL goal against Anaheim on February 23
3) Scored his first AHL Calder Cup Playoffs goal in Game 5 of the Pacific Division Finals in double overtime
4) Moved into fifth in the Condors 21-year history in games played, goals, and points
5) Third consecutive year with at least two hat tricks

WHAT HE’S SAYING:
“It was really rewarding to get into the playoffs this year. It was my fifth year here and the fans deserved it.”

HIGHLIGHT OF THE YEAR:
Josh Currie wins Game 5 of the Pacific Division Finals in double overtime 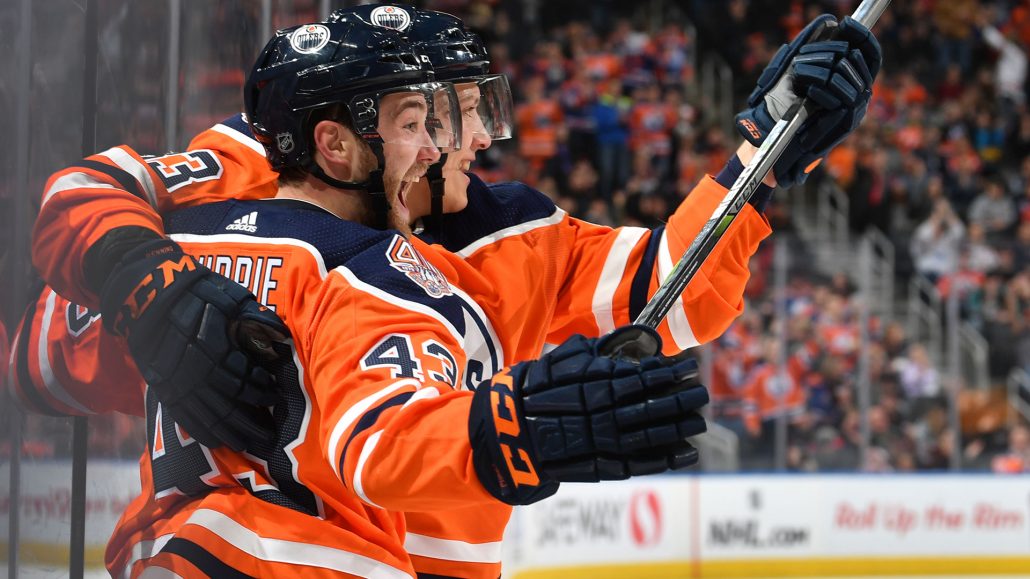 Each Thursday, take a look at the players who shaped 2018-19 and how they may factor into 2019-20. Next week, d-man William Lagesson will be profiled.

Highlight of the Year | Currie 2 OT Winner
Scroll to top